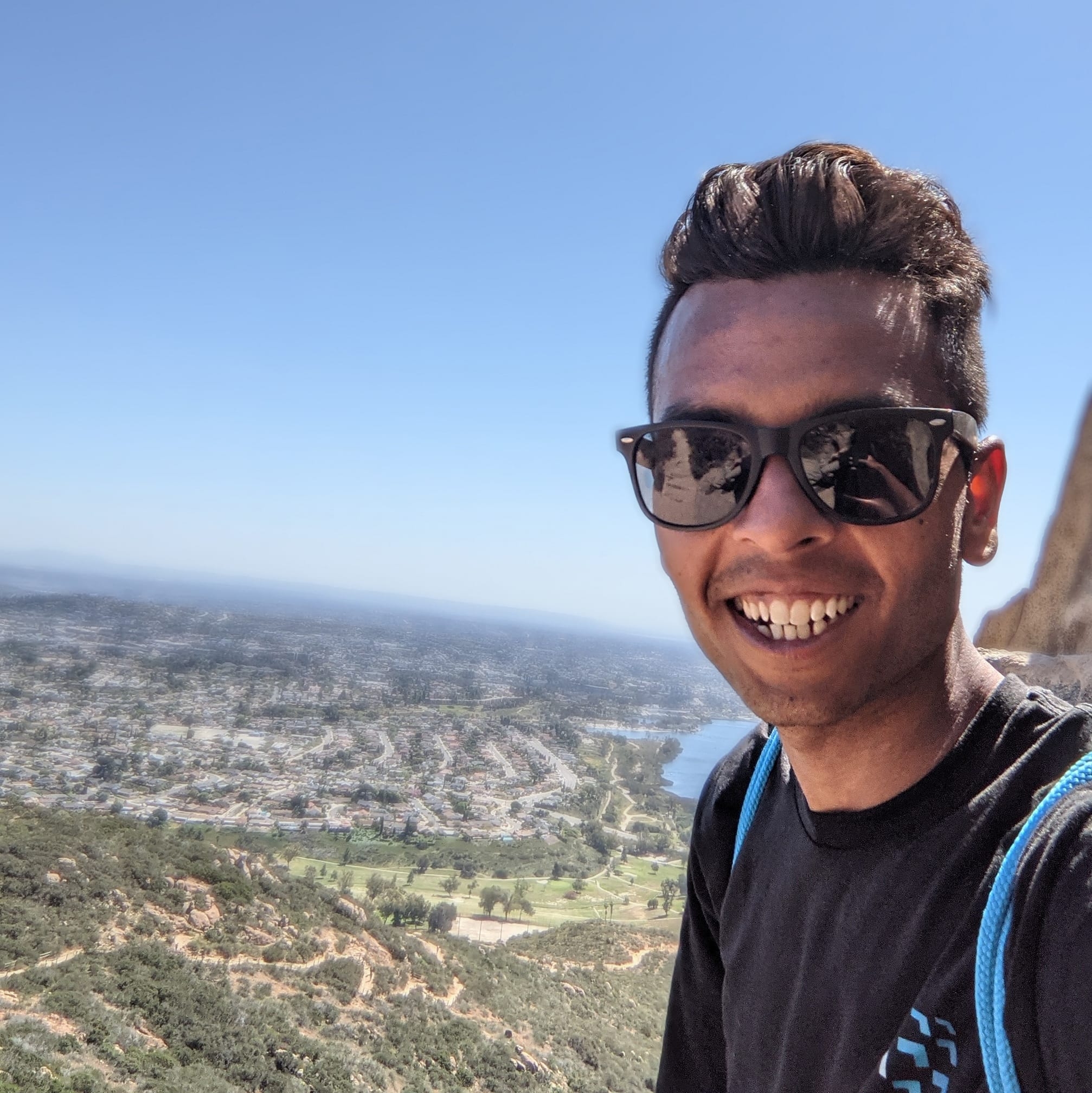 I am currently working as an AI Engineer at Shield AI with a focus on Simultaneous Localization and Mapping (SLAM). I specialize in 3D computer vision, large scale mapping, and 3D sensing.

As a Master of Science student (July 2018 to May 2020) at The Robotics Institute, Carnegie Mellon University, I worked with professor Nathan Michael at the Resilient Intelligent Systems Lab (RISLab). I obtained my Bachelor of Technology (B.Tech) from the Indian Institute of Technology, Guwahati in 2016 with a major in Mechanical Engineering.

My primary research interest is high fidelity 3D perception, mapping and localization on autonomous systems. To this end, my research work at CMU and at Shield AI has focused on developing real-time solutions for SLAM in large scale unknown environments on embedded systems.

In this project, we are proposing a framework to perform uncertainty aware SLAM on embedded platforms by using a Gaussian distributions as our map representation. Our pipeline uses Gaussian distributions as structure primitives that support both high fidelity surface reconstruction and low fidelity structure reconstruction for robotic applications. We perform dense frame-to-model camera tracking and a global incremental Gaussian Mixture Model (GMM) mapping of the world.

In unknown, cluttered environments, robots require online real-time mapping and collision checking in order to navigate robustly. In this project, we take a probabilistic approach to local mapping by representing the environment as a Gaussian Mixture Model (GMM) and leverage its geometric properties to enable efficient collision checking given a time-parameterized trajectory. In contrast to current discretization-based methods, a GMM preserves geometric coverage of the environment without losing representation accuracy with varying map resolutions.

In this project, we designed a framework to perform fast localization on SWaP constrained platforms enabled by the compressive capabilities of Gaussian Mixture Model representations of point cloud data. Given raw structural data from a depth sensor and pitch and roll estimates from an on-board attitude reference system, a multi-hypothesis particle filter localizes the vehicle by exploiting the likelihood of the data originating from the mixture model.